Hindsight Up Front: A Conversation with Gen. David Petraeus and Sir John Scarlett, Six Months After the U.S. Withdrawal from Afghanistan

This event, part of the Wilson Center’s Hindsight Up Front initiative, featured a conversation—moderated by Wilson Center President and CEO Mark Green—with Gen. David Petraeus and Sir John Scarlett, co-chairs of the Wilson Center’s Global Advisory Council and two of the world’s foremost public intellectuals. They evaluated the current situation in Afghanistan, six months after the U.S. withdrawal. Their discussion will include security, economics, refugees, human rights, and the performance of the Taliban regime. They will also revisit their earlier Wilson Center conversation, held in July 2021, that focused on the implications of the U.S. withdrawal.

Sir John McLeod Scarlett on how the withdrawal from Afghanistan might have influenced Putin’s thinking.

“Yes, I do, I’m afraid. Inevitably that is going to leave a medium to longer term thought in the minds of people who are going to think that anyway. We don’t know exactly what role that has played in President Putin’s thinking regarding the crisis we’ve got now ,but it played a role there somewhere. And because we are very conscious of it, so because of our awareness of it, you can see the way and how carefully and how we’ve acted and the attention given to allies, and the attention given to detail planning and everybody working 24 hours, seven days a week, and not going off on holidays and so on. All of these things I know, from talking to colleagues and so on, in London, they are very conscious of the needs to avoid the mistakes across Afghanistan, and that’s partly organizational mistakes and it’s also, of course, mindset mistakes.”

“Well, if you look at what I think the outcome has been—so let me off that first if I could, Ambassador and great to be with you and always great to be reunited with Sir John. I think the outcome can only be described as heartbreaking, tragic, and disastrous. It’s heartbreaking for the Afghans, needless to say, to face the kind of privation, repression, return to a seventh century interpretation of ultra-conservative Islam. It is tragic in so many ways to see a government that, however imperfect it was, however corrupt it may have been, was such a good partner, a great partner, really when it came to our efforts to ensure that Islamist extremists could not reestablish sanctuaries on Afghan soil the way that Al Qaeda had when the 9/11 attacks were planned on that soil and the initial turning of the attackers was carried out in Afghanistan as well.

And in many ways, it’s disastrous in the sense that it allowed our potential adversaries to say ‘See we told you so, we told you that the Americans can’t be depended on, they’re not solid allies and partners ,and we told you that they’re a great power in decline.’ Now, I don’t believe either of those, and I think that we are showing in our steadfast support together with our NATO and the EU and other allies and partners in the free world, that we are determined in the case of Ukraine. But this certainly did create some doubt and it showed that we just lacked the strategic patience to continue an effort that, however frustrating, I felt again should have been continued and could have been in a way that was sustainable. And sustainability is measured here in terms of blood and treasure.”

Ambassador Mark Green gives an overview of the poverty, hunger, and growth challenges in Afghanistan since the U.S. withdrawal six months ago.

“So, even before the withdrawal, Afghanistan’s economy was struggling. But since the withdrawal, things have gotten obviously dramatically worse. Three-fourths of the population are now suffering from acute poverty. Nearly 23 million out of a population of 38 million are going hungry, and Afghanistan’s economy is expected to contract by 30%. The UN estimates that Afghanistan will need more than $8 billion in foreign assistance and that’s 25% more than the UN is spending on all global peacekeeping missions.” 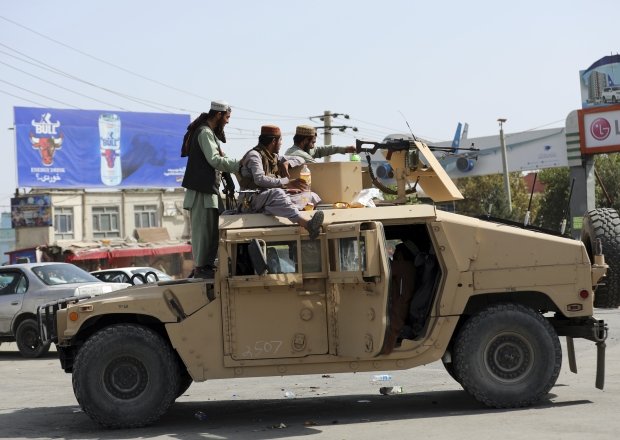 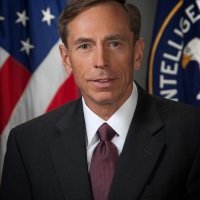 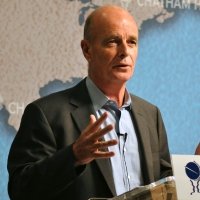 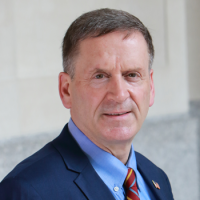 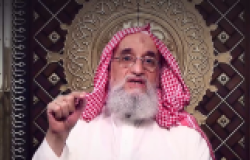 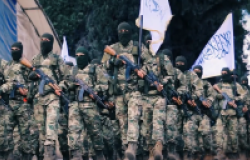 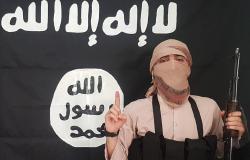 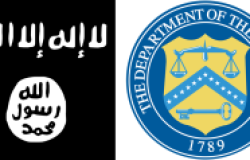 Audio
Terrorism
AfPak File: Why Are Afghanistan’s Hazaras Under Attack? 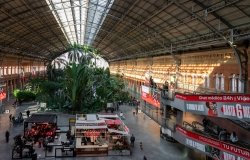