Hindsight Up Front: Lessons & Implications of Withdrawing from Afghanistan is a new initiative which will gather policy experts and government officials from around the world with the goal of exploring and analyzing the human and geopolitical consequences of the withdrawal of U.S. and coalition forces from Afghanistan.

This initiative will follow examining how the region—China, Russia, Pakistan, India, and Iran—are likely to view and respond to the withdrawal, exploring the implications of withdrawal for human rights and civil society in Afghanistan, and assessing the future of counter-terrorism and related security issues for the United States. Also featured will be a series of interviews with veterans, voices from Afghanistan’s civil society, prominent scholars, senior officials, and members of Congress.

“Hindsight Up Front will be a major area of focus for the Wilson Center over the next several months because it is important to the United States, and our withdrawal will have far-reaching consequences of deep importance for American values, interests, and foreign policy,” said Ambassador Mark Green, Wilson Center President, Director, and CEO.

Hindsight Up Front builds upon over 20 years of independent, non-partisan research and events on Afghanistan conducted by the Wilson Center. The initiative will be run by Center’s Asia Program, featuring Michael Kugelman, Senior Associate for South Asia and a leading specialist on Afghanistan, India, and Pakistan. 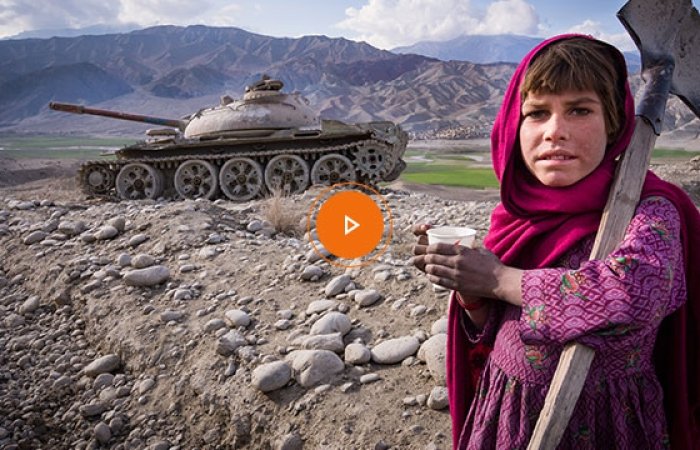 What's Next? Afghanistan after the U.S. Withdrawal