KennanX Episode 17: Hindsight Up Front | Complicated Legacies: The U.S. and Russia in Afghanistan

With echoes of the Soviet retreat, the last American plane left Afghanistan on August 31, 2021 following two decades of war. How do the legacies of the Soviet and American occupations compare, and what does the future hold for Russian-Afghan relations with the Taliban now in charge? Our host Jill Dougherty is joined by Michael Kugelman and Bismellah Alizada for a conversation on Afghanistan and the role Russia is poised to play.

Listen to the episode above. You can also find us on Spotify, Apple Podcasts, Google Podcasts, and Libsyn. 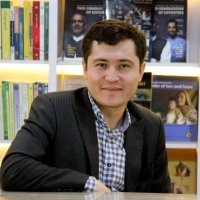 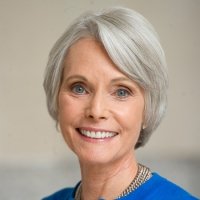 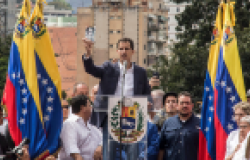 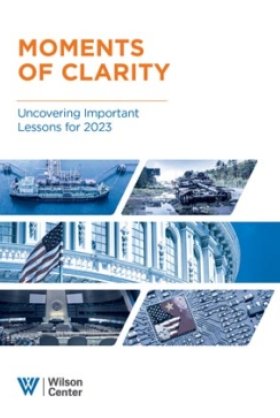 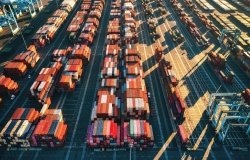 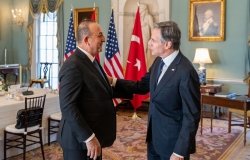 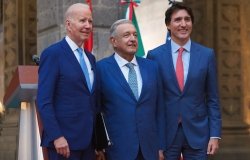 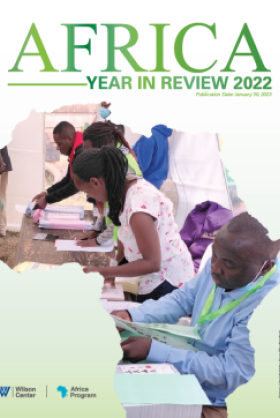 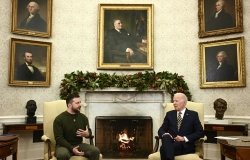 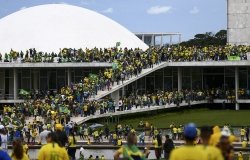 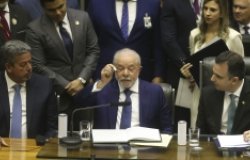 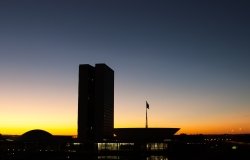 Video
Democracy
The Republic Under Attack: A Conversation with Brazilian Congressman Alessandro Molon 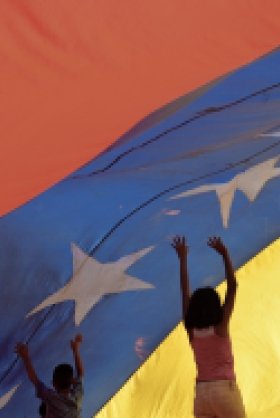 Publication
Democracy
Venezuela in 2023 and Beyond: Charting a New Course
By Abraham F. Lowenthal